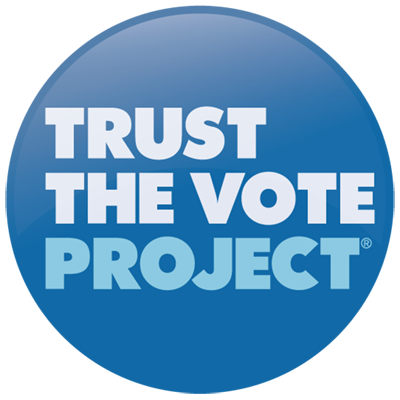 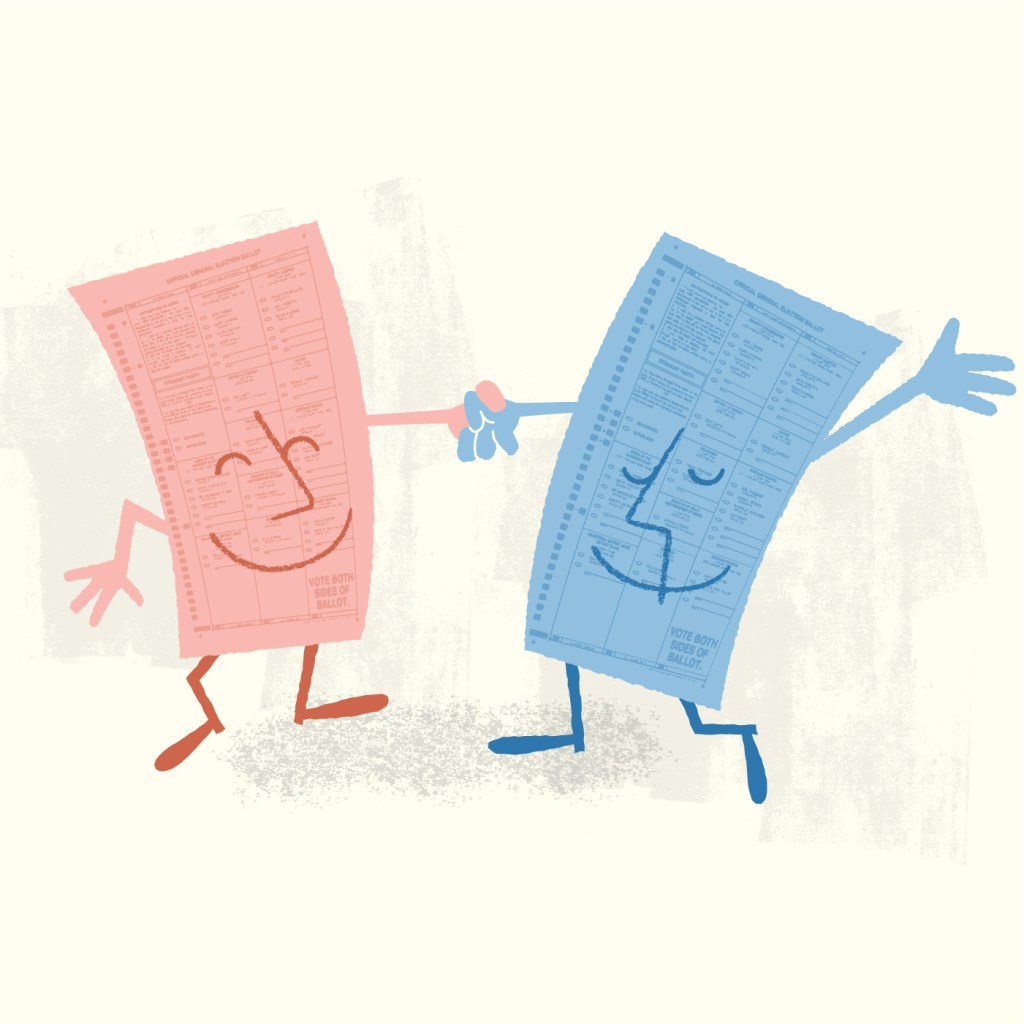 During the coming weeks, America’s election infrastructure will be tested as perhaps never before, especially due to changes caused by the COVID-19 pandemic. In that context, we present “Swing Dance,” our assessment of the process and technology risks that exist in the 14 most competitive states for the 2020 election…

The reports of “vote flipping” on voting machines in PA are certainly alarming to the voters using the machines, but it’s unfortunate that there are calls to treat it as a law enforcement issue. It’s a known issue with the decade-or-older flakey touch screens, and one that local election officials deal with in most elections. … Continued

I’ve spent a fair bit of time over the last few days digesting a broad range of media responses to last week’s election’s operation, much it reaction to President Obama’s “we’ve got to fix that” comment in his acceptance speech. There’s a lot of complaining about the long lines, for example, demands for explanation of … Continued

Tomorrow is Election Day 2012, and with many people experiencing pre-election angst, perhaps now is not the time to start telling our patient readers what the heck we’ve been doing in technology land for the last several months. Right now, we’re in a bit of a breather, as election officials and other partners have been … Continued

Yesterday, judges in New York state were hearing calls for hand recount, while elsewhere other vote counts were being factored into the totals, and on the other side of the Atlantic, the same question “where are the election results?” was getting very serious. In the Ivory Coast, like in some places in the U.S., there … Continued

More tabulator troubles! In addition to the continuing saga in New York with the tabulator troubles I wrote about earlier, now there is another tabulator-related situation in Colorado. The news report from Saguache County CO is about: a Nov. 5 “retabulation” of votes cast in the Nov. 2 election Friday by Myers and staff, with … Continued

NYT reported on the continuing counting in some New York elections, with the control of the NY state house (and hence redistricting) hanging in the balance. The article is mostly apt, but the reference to “hanging chad” is not quite right. FL 2000’s hanging chad drama was mainly about the ridiculous extreme that FL went … Continued

Last time, I wrote about what I learned from two curious statements in the context of the NC experience with and litigation about flakey voting machines. Today is Part Two, starting by explaining what I mean by “flakey”, and finishing with a response to Johnnie McLean’s (NC SBE deputy director) statement at the conclusion of … Continued