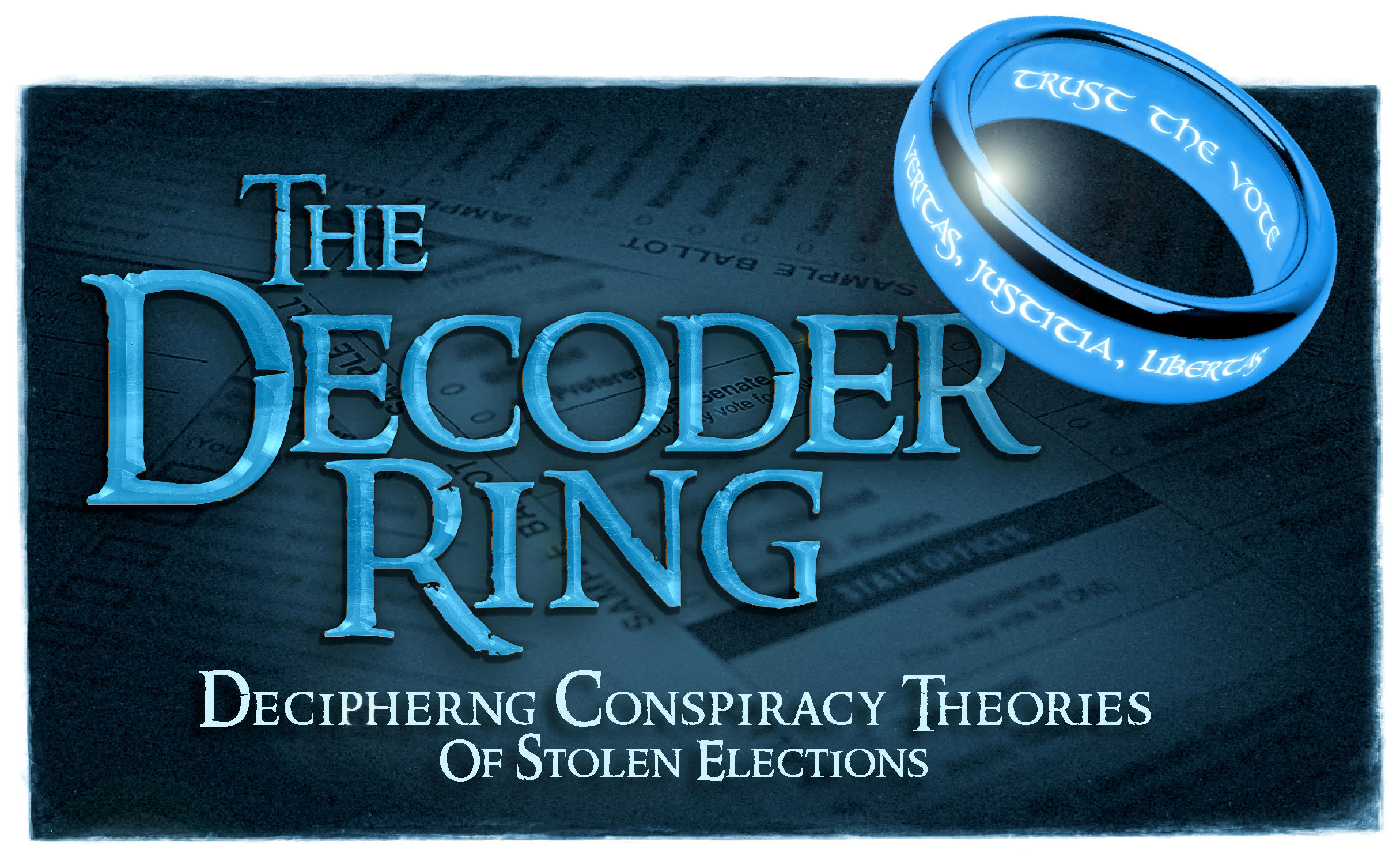 How about some plain talk on voting machinery and stolen elections?

Once again, it’s time for some plain talk, after I’ve had to explain election stuff to many worried people in my life, from neighbors to family members on the other side of the planet. This time, the issue is whether the 2020 U.S. Election was “stolen” using voting machines or voting systems.

There has been so much written and read about this issue that it’s understandable for folks to think,

“Well maybe, where there is smoke, there’s fire.”

“No fire, and the only kind of smoke you see is the kind that comes with mirrors.”

There are a lot of variations on the story, but there is just one basic idea. And it turns out that in every case, when you decode the seemingly complicated story, you can recognize the crazy-talk with only two things:

For example, suppose you didn’t know that in U.S. elections:

…in order to get vote totals that anybody can re-tabulate on their own as well.

Without knowing that, you might pay attention to some smoke about how the voting machines “send the votes to another country,” where some mysterious “they” can “cook” the election results — and as that story goes, did cook the results to steal this election.

So, here is what I am going to do in my first three blog posts of the new year: I am going to provide you with a “secret decoder ring” to help decipher these theories about mysterious technology-enabled election theft.  Now, I can’t knock down every variation of these theories, but many of them fall into three categories, and I can apply the decoder for each of them.

However, before offering those posts over the next few days of the new year, I can give you the most basic idea in the plainest words possible. Ready?

That’s it. That should be the tweet. You see, election-stealing people can potentially use voting machines to perform the “steal;” however, it’s a lousy method compared to low-tech methods where it is much less likely to be caught.  Backing up that claim requires sharing some of that not-so-well-known election lore, and that’s what I’ll do over my next three posts on the secret decoder ring for theories about the 2020 U.S. election allegedly being stolen using voting technology.