[Ed Note: We chose to drift a bit from our core focus because we want to recognize other efforts to employ public technology (e.g., open source software or “OSS”) and/or public methods (e.g., open source intelligence or open source journalism) in defense of democracy. So, occasionally, we’ll make discuss technology that is not precisely the focus of the TrustTheVote Project—election administration technology.]

One of the biggest differences between current election campaigns worldwide, compared to campaigns from just a few years ago, is the use of targeted ads on social media, notably Facebook. Not only are political advertisers able to target groups with laser-like precision using Facebook’s ad placement tools, these ads are invisible to everyone except the targeted group. 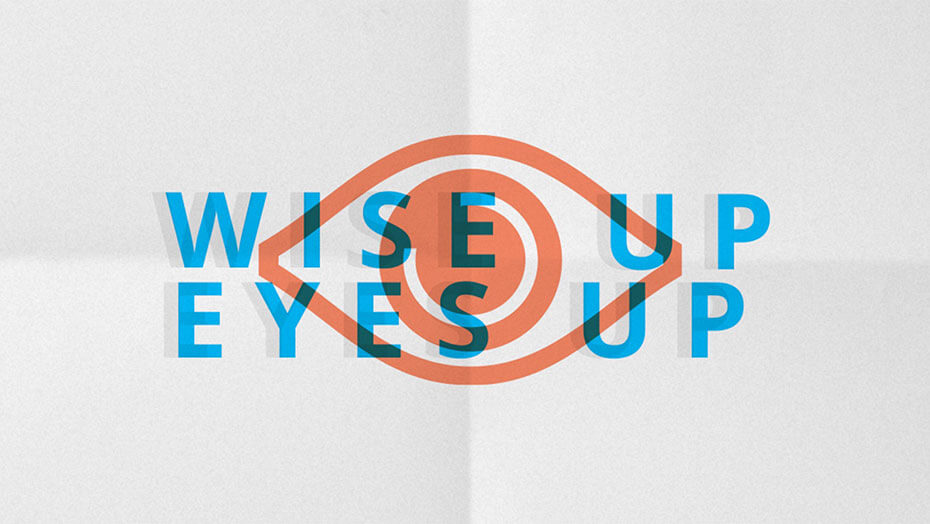 According to Bloomberg, campaign staffers in 2016 targeted very narrow voter groups with

Facebook ‘dark posts’—nonpublic posts whose viewership the campaign controls so that … ‘only the people we want to see it, see it.’

Before Facebook’s micro-targeted advertising services gave political campaigns the ability to influence opinion—or spread misleading information—political advertising was visible to anyone who bothered to look, regardless of political party affiliation.

If, for example, a campaign placed a print ad that accused an opposing candidate of corruption, or if a campaign spread misinformation about elections or voter registration, this ad would be visible to anyone reading the newspaper or watching the TV station that ultimately runs the ad. In this way, concerned citizens could challenge false or misleading information, or reporters could fact-check unsubstantiated claims.

Not so with Facebook dark posts. These online ads are precisely targeted to people who are most likely to believe the posts, without questioning the intent behind the ad. Essentially, Facebook designers have unwittingly created a vehicle for people to spread exaggerated claims—even falsehoods—in a way that hides them from other people who might challenge them.

This type of attack on elections is called a defamation attack, and we saw plenty of them during the 2016 presidential election. And, they are occurring again during the 2018 US congressional midterms.

How To Counter Defamation Attacks

To counter the defamatory effects of dark post political advertising, ProPublica, a nonprofit news organization, partnered with another nonprofit, the Mozilla Foundation, creator of Firefox, the open source web browser software, to track dark post ads, with the help of citizen journalists—you!

Last fall, before the 2017 German elections, ProPublica launched its Political Ad Collector (“PAC”) project to track political ads that appear on Facebook. It works like this:

That’s it. Once the PAC extension is installed in your browser, it will automatically capture the information about the political ads you see while viewing Facebook.

You can also click on the extension icon in your toolbar to see a list of political ads served up by Facebook. Or, you can see political ads that other people are seeing— and if you’re feeling particularly helpful, you can click a button to alert ProPublica’s PAC team that the ad is political. These steps are optional, of course.

Finally, any time you like, you can visit ProPublica’s PAC page to see the latest Facebook ads—and even filter these ads using the same criteria that campaign staff members used to place the ads during the previous political campaigns.

Like the TrustTheVote Project, the Mozilla Firefox web browser is an Open Source Software (OSS) project; anyone can view the browser’s software source code to verify its claimed functions, as well as exploring its vulnerabilities.

The idea behind the PAC Project is the same as the principles behind the TrustTheVote Project: by making the computer code and algorithms that shape our political process visible and subjected to public scrutiny, we can all work together to improve the integrity of our elections and fend off attacks on our democratic systems.

ProPublica’s PAC Project takes aim at defamation attacks that threaten the US midterm elections. The TrustTheVote Project addresses the more serious disruption and subversion attacks that threaten the voting process itself. But in both cases, these projects depend on OSS, and most importantly, the active participation of concerned citizens to defend a democratic free press, as well as the electoral process.

I recommend taking the two minutes necessary to install PAC, and help improve the integrity of the US midterm elections. You can also get involved in the TrustTheVote Project, donate or volunteer to help protect democracy in the US, and across the globe.